1. I don’t even know what I wanted from London. I think I didn’t want anything. Maybe I just didn’t know what to expect. My mind was totally blank when my flight took off the YVR airport which was overly decorated with some Chinese ornaments at that time.

2. You know, a wise person once said a good traveler has no fixed plans, and is not intent on arriving. Guess who was one of them. Being totally alone without any responsibilities except for being a rational -and preferably polite- adult at a totally new place was not mind-blowing but rather insanely calming.

3. This is one thing I liked: buses that allowed me to be an observer. With an oyster card, I can go every corner of the city as being half-traveler and half-tourist. No need to struggle in the middle of crowds and no need to feel lonely from the Christmas atmosphere thanks to other people sitting besides me- alone, even quieter.

4. There must be a reason why it looked all black and white to me. Probably there are some. Luckily I am good at forgetting and justifying things. I would think that everything that I saw, heard, smelled, touched, and tasted was meant to be there. 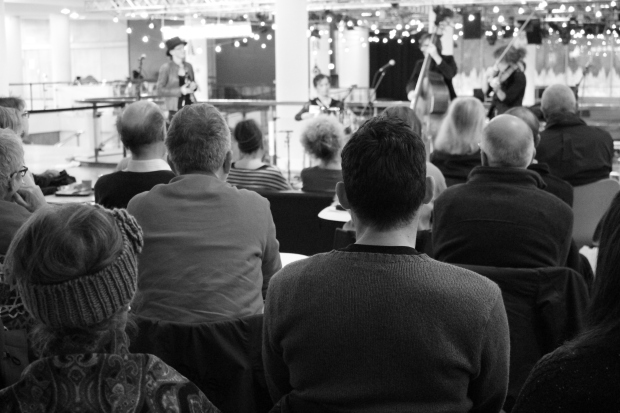 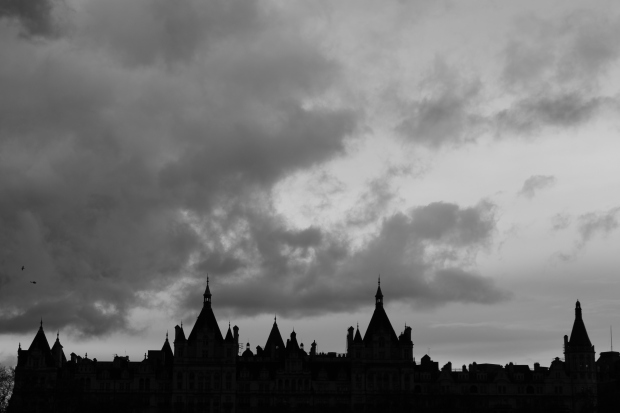 6. More beauty stands out without color.

8. There were a few times that I took photos over and over until I got a satisfying result. This was one of them. I walked along the street without knowing where I was heading to. The street felt even more empty after passing busy Borough market. Suddenly, two words on the wall of a random building jumped out to me.

View all posts by Mina