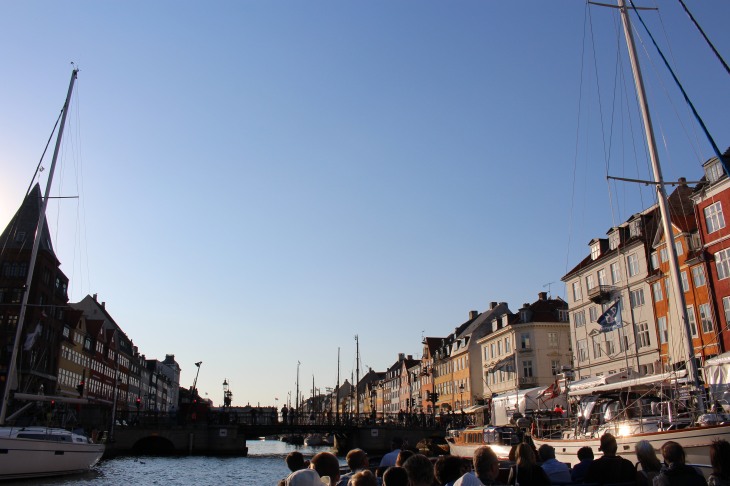 It went very fast. As the end of project was getting closer, I concentrated on work more and more. Meanwhile, I still tried to have some of my own time to relish this beautiful city as well as the wonderful weather which finally came to Copenhagen.

My first time that I made Smørrebrød at home! I always had it at work for lunch, but I wasn’t brave enough to buy dark bread only for myself :) Well, it was super yummy. I had salmon on the top next day.

Although I passed here so many times, I had never stopped or had fun there-not until this day! I had really good beer with a good friend :) It is always so nice to have this kind of moments after work. 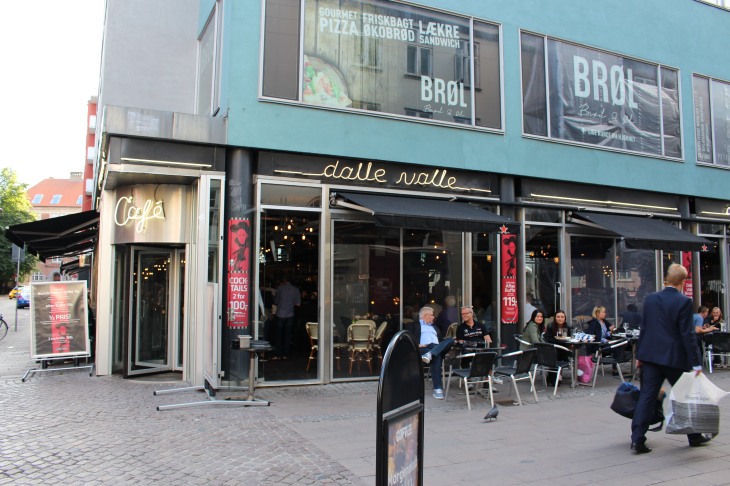 While walking around random streets, I ended up walking by the places where I went with friends. So I took some pictures of those places to remember afterwords :) I had a really good Danish buffet at Dalle Valle and good beer at Cafe Klaptræet. 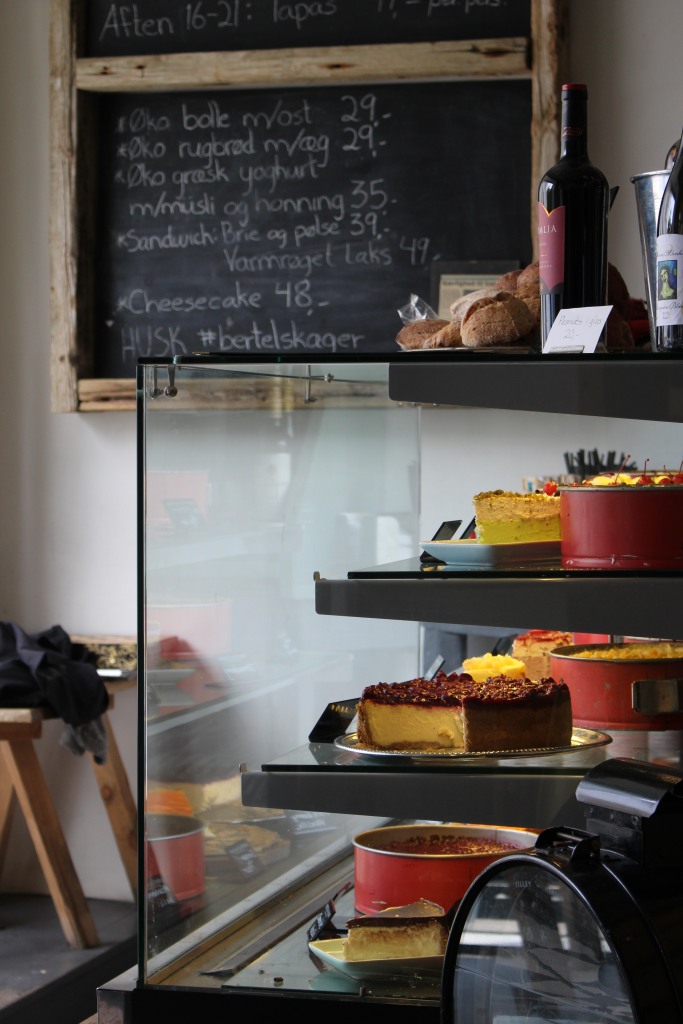 One place where I asked around to find out and another where I just found without any intention. This place, Bertels Salon,  is very well-known for its cheesecake. After writing three postcards while enjoying the irresistible sweetness, I found a festival called Stella-Polaris going on nearby.

I briefly took a look inside. What surprised me was not the concert itself, but the number of people who gathered there for the concert! Whoa, never seen that many people in Denmark.

I have already posted three times about Berlin- so let’s skip it :)

I was about to cry because of happiness! I hadn’t had rice (and of course Korean food) for two months and other dishes that Hwayeon cooked were unbelievably amazing! Thank you again for all the endeavor you put to throw the awesome housewarming party <3

Not everyday to be honest, but quite a lot :) You know how indecisive and how overconfident I can get sometimes. Excluding two days of holiday, I had 8 more days to commute. It seemed like a waste of money if I buy a monthly pass.

Buying a separate ticket everyday costs me 120 krona per day which is about 20 dollars. Therefore, I decided to commute by bike, which was actually the original plan I had until the horrible first trip. After taking 3 hours to get to work (no need to mention how many times I got lost), I gave up right away and bought a monthly pass- but it was the time to resume the plan, at least for the rest 8 days.

In short, I didn’t do much. With two sentences, hmm, I went to library on Monday (August 17) just to find out FTP is not working on public WIFI they provide, but I somehow managed to work a little bit. And then I was asked to come to work on Tuesday in order to prepare presentation which was on Wednesday- but luckily, it was rescheduled to be on Friday so I could work at home (yay for not biking 3 hours a day).

It was a little bit sad that I wasn’t able to travel another place on these days, but it was my fault to decide to take some days off at the very last moment. Instead, I had very relaxing days (without biking, ahaha) which gave me enough energy to keep on working afterwords!

Not a self-tour anymore! I finally felt like I am a tourist :) Many people recommended me to take this boat and have a tour around the city. I now know why. It was very relaxing as well as informative. I thought I knew and visited most of places in Copenhagen, but I got to discover more through the tour.

My friend and I went to Papirøen (I learned that it was a paper factory from the tour) for dinner, where you can find street food from many different countries. She had Korean food whereas I had a burger (I waited around 30 minutes to get the damn burger, argh!). Haha, although I missed it badly, I wanted to have something else since I’m going back in a week, you know.

Despite the fact that it was Thursday, there were thousands of people getting dinner from Papirøen and sitting outside with their families and friends. I told you, Danes know how to unwind and enjoy their time :)

I was super nervous before the presentation. It’s mostly because I was worried that people would be disappointed by the work I have done. However, when I started the presentation, I tried to remind myself that this is what I’ve got right now and I should be confident about presenting it to others rather than addressing unsolved issues or downsides of it, which would be the stupidest thing I could do.

I think it went well- much better than I expected! :) Many people came to me and encouraged me a lot. I was so happy that I forgot all the tiredness stacked up from the last few days. It felt really weird when I finally left the company. I think it is always a bit melancholy when you leave a place and people behind without knowing whether or not you can see them again.

Very great dinner with lovely people <3 He is the one who gave me the opportunity to come to Denmark, work at such an ambitious, promising company, and experience so many things for the last three months. It was really honor of me to be a part of its project and I’m truly looking forward to seeing how it turns out at the end!