My goal is to develop frameworks and systems which can enhance effective human-computer communication and human-computer co-creativity. From helping end users type sentences faster to helping developers write programs more easily, I’m interested in the interaction between human and computer and how technology can better aid humans in the process. I broadly identify with the natural language processing, programming languages, and human-computer interaction communities.

I am greatly fortunate to have been advised by Professor Alex Aiken, Emma Brunskill, and Percy Liang as a part of the rotation program at Stanford.

Essay on Exchange Program at UBC

> Read essay on the exchange program at UBC [essay] 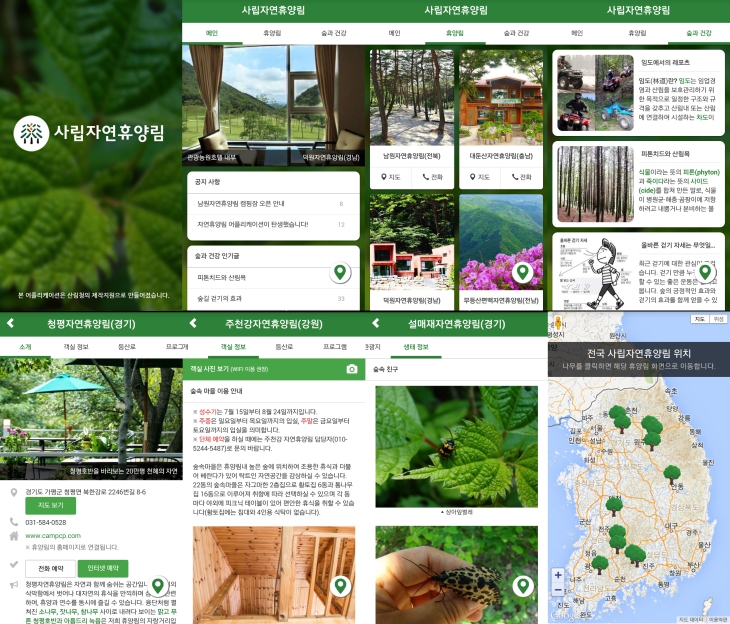 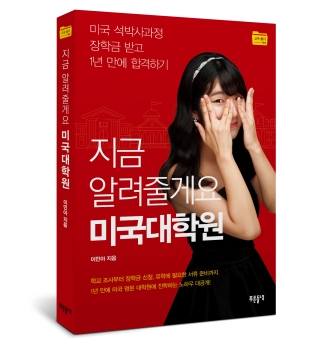 Fluent in English and Native in Korean

Recommended specific sentences in a paper to read by ranking sentences. Suggested similar papers based on nearest neighbor search and clustered them using word2vec/doc2ved. Visualized keywords with WordCloud.

Made a simple text editor with assembly language. Supported ASCII characters with some special keys such as Insert, Delete, and Esc as well as arrow keys to navigate text within the editor program.

Built a front-end and a middle-end of a toy compiler by implementing a lexer, parser, translator, and optimizer for the given source language and target language definition, using OCaml.

Implemented Viterbi algorithm for continuous speech recognition as well as constructing hidden Markov model (HMM) for acoustic model probability with bigram for language model probability; an input speech is given as a vector sequence to be parsed.

Prototyped a system that explores the structure of one’s friend network on Facebook by constructing a graph with people as nodes and relationship (being friends on Facebook) as edges. Computed popularity and familiarity between two people by running various algorithms: degree centrality, closeness centrality, and betweenness centrality as well as visualizing the graph, using D3.js and vis.js.

Made a program in C, which interprets images of FAT file systems and prints out general information about the file system, directory entries, and sub-directories.

Made a disassembler which reads binary data and manipulates raw bytes to produce the corresponding assembly instructions.

Redesigned SSC Course Registration system by developing medium fidelity semi-functional prototype and performing cognitive walkthrough, and wrote usability study report with a focus on the usability and user experience of the interface. 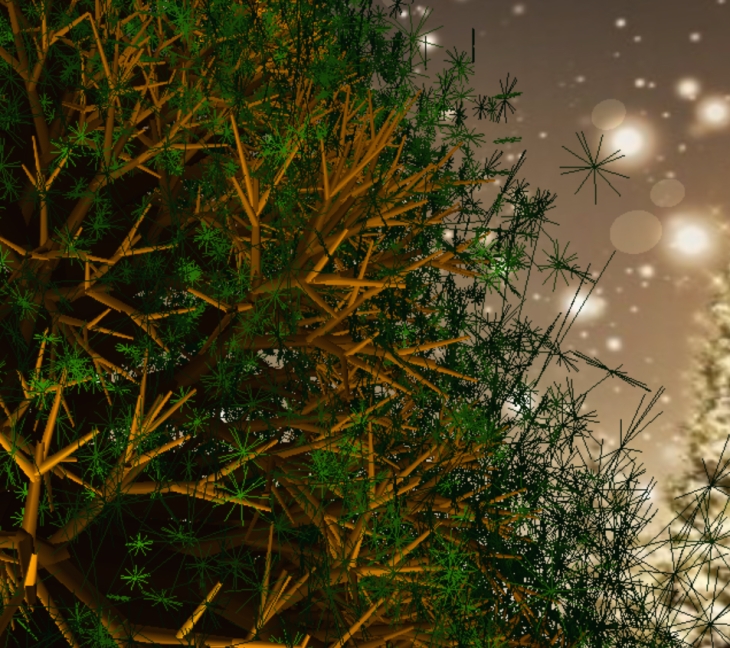 Testing a Program with JUnit, Fall 2013

Tested Jajuk which is an open source software that organizes and plays music. Made test cases and test codes with JUnit and wrote coverage report and bug report.